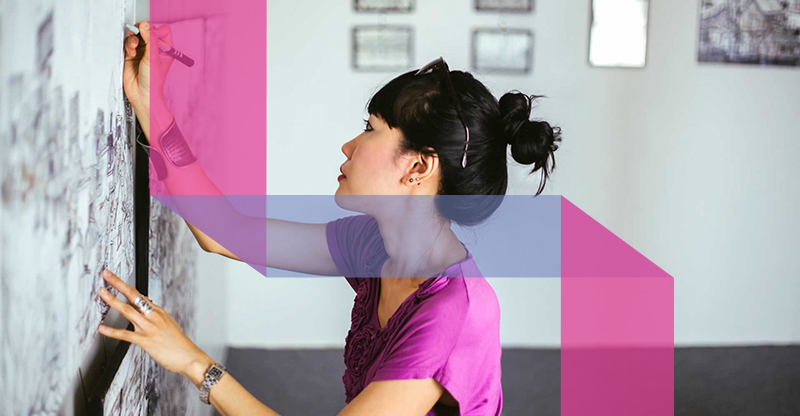 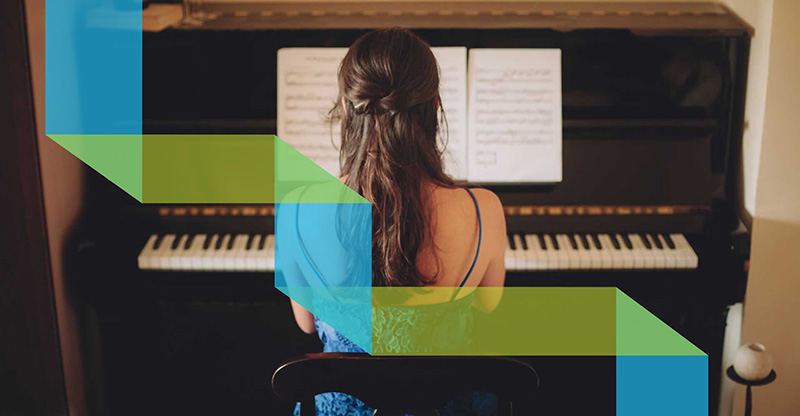 Be sure to subscribe to our email list and receive updates regarding program announcements, Fellows, events, and the monthly Luminarts Letter!